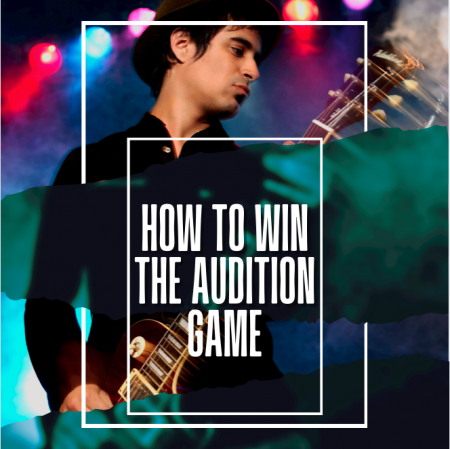 Ever feel like your performances go SO much better than your auditions- like you don’t win auditions? I had one singer tell me that he wished the auditioners would just come see him in a show instead of having to audition because he always nailed his performance in a show, but his auditions were a never as good. Do you relate? And he was really suffering because he’d been training and hustling for so long and he wasn’t seeing the results of that in his career. He KNEW he had talent but he just couldn’t deliver in auditions the way he wanted and it was killing him because he never felt they saw what he could really do. He felt sidelined and overlooked as other singers got the gigs. He found himself getting more and more in his head and even starting to question if he was really good enough to make it. He was scared of quitting but also scared of this being as good as gets….of never being able to get to a sustainable level in his career.  Here’s what I told him:  All in all, auditioning well requires set of tools that singers are HARDLY EVER taught.