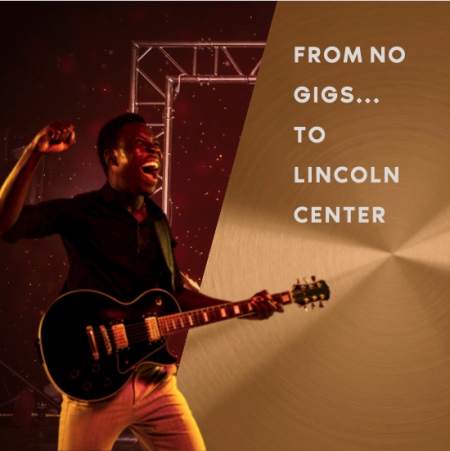 FROM NO GIGS. . . . TO LINCOLN CENTER How does a singer go from having no major gigs. . . . . . .to making her Lincoln Center debut? That’s what happened to my amazing client Annie Fitch! Annie had been hustling for years to breakthrough in her singing career but it was going nowhere. Her auditions weren’t making an impact and she wasn’t landing those next level opportunities. Worst of all, she was starting to question her talent and loosing her sense of excitement and joy for doing the thing she loves. Then. . . . . . she made a decision.  She realized she could not get where she waned to go alone, committed to her dream, put her resources behind it…. And here’s what’s happened: A year later she’s making her Lincoln Center debut AND doing the leading role in a run of Pacific Opera’s “Into The Woods” while coming in 1st place in the contemporary category for The International Song Competition all within the last 2 months. She’s no longer wondering if she’s good enough to have a full time career as a singer. She’s on fire living the life she’s always wanted.  Wanna know