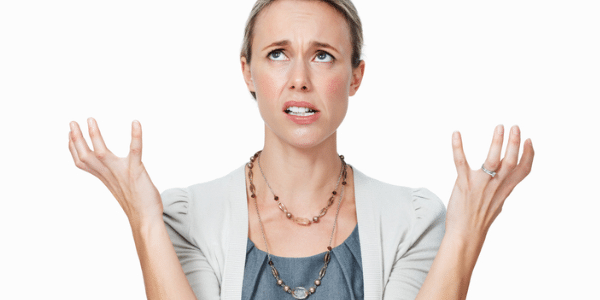 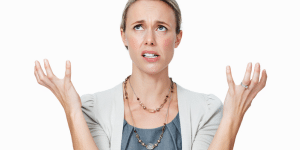 You are a dedicated singer who has spent years honing good singing technique to improve your voice, but you are frustrated because even with all that training, you are still not singing to your full potential. I’ve been there!

There’s a really good reason you are frustrated and one really solid way to change that.

When I was younger, my parents’ bathroom was the site of all my Grammy award winning performances – specifically the shower in that bathroom. Man, I was unstoppable in that shower! I could hit notes in there that were full and sustained like nobody’s business.

I remember being so frustrated that nothing ever sounded or felt as good as the songs I sang in that shower.

Now, with years of awareness around how the mind / body connection works in singing, I totally understand why singing was easier in that shower. Most people think it’s because the acoustics in the shower are better, but there’s actually another, more powerful reason. When you are in the shower you sing like you just don’t care. Nobody is watching or listening. There is nothing at stake, so you don’t care and you let go. Sound energy responds to freedom.

The more we try to control the sound, the worse it generally is. Yet so many of us are such control freaks and perfectionists around our singing!

I should know because I was probably the biggest perfectionist of them all. But perfectionism in singing leads to micromanagement of the sound and over control. This causes tensions and bad habits which actually create the very sound we are trying to avoid. When we sing in the shower – when we sing like we just don’t care – we become wiling to make a bad sound. There are no consequences. Perfectionism goes out the window. The willingness to make a bad sound allows us to let go, to stop trying so hard and allow our body and our technique to work for us instead of against us.

The very act of being willing to make a bad sound virtually ensures that you will make a better sound.

But we are usually only willing when we are able to stop caring so much about the end result. So how do we do that??? How do we stop caring when so many of us are SO overly invested in the outcome of our singing??

How do we cultivate the ability to bring that “sing like you just don’t care” feeing out of the shower and into our performing life?

There’s one tried and true way that I know of to help singers to get to that “just don’t care” place: The siren. What exactly does it mean to siren and how does it work? Watch the accompanying video as I work with one of my students on finding her siren and using it to get a better sound in a song she’s working on. 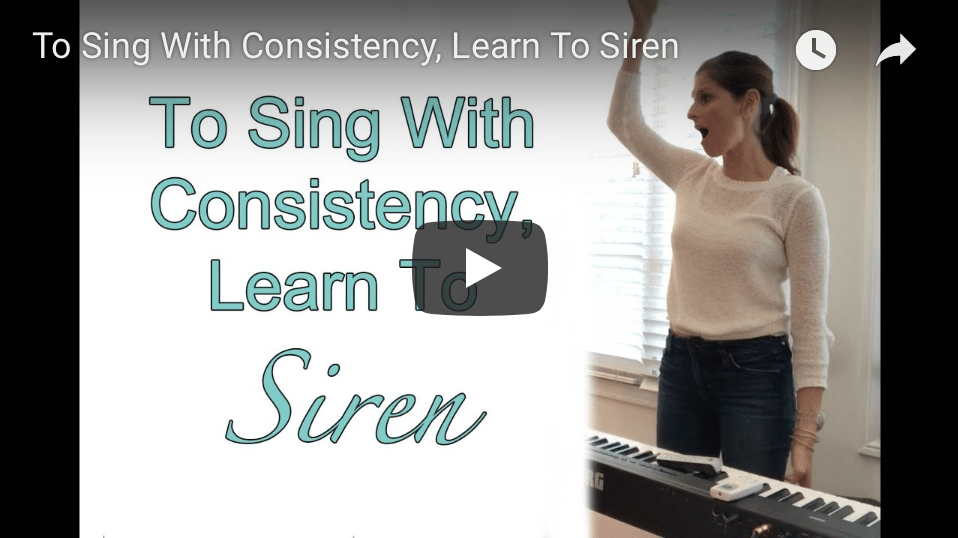 The siren works so well because my student has no attachment to the act of siring. She can just let go and be in the present moment with her technique. Then her technique starts working more efficiently for her and she ends up with much better singing then when she was actually trying to sing in the first place.

Remember, your voice is a unique gift that the world is waiting to receive.

Use the siren to help you sing like you just don’t care and build the confidence that every time you open your mouth, you will bring your best sound to the world.

Experiment with the idea of siring in your own singing and then please share your experience and discoveries below in the comment section.